Since its founding over 110 years ago, Meritor has built a long history of innovation, efficiency, and reliability. Meritor is currently a leading global supplier of drivetrain, mobility, braking, aftermarket and electric powertrain solutions for commercial vehicle and industrial markets. 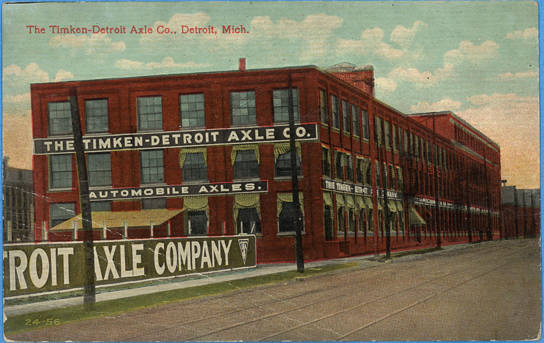 Meritor’s history begins with the founding of Timken Detroit Axle in 1909 in Detroit, Michigan. Detroit Axle was founded as Timken Roller Bearing Axle Company split into an Axle division and a Bearing division, which still exists today as Timken Company. As trucks and cars began to replace horse-drawn wagons in the early 1900s, truck production and the surrounding automotive industries began to blossom. World War I was also a contributing factor, as massive amounts of trucks were deployed when the U.S. got involved. In 1919, Col. Willard F. Rockwell purchased Wisconsin Parts Co. in order to manufacture an improved axle based on his own design. 10 years later, Timken Detroit Axle acquired Wisconsin Parts in order to form Timken Detroit and Wisconsin Axle. Willard Rockwell would later become the president of these companies. 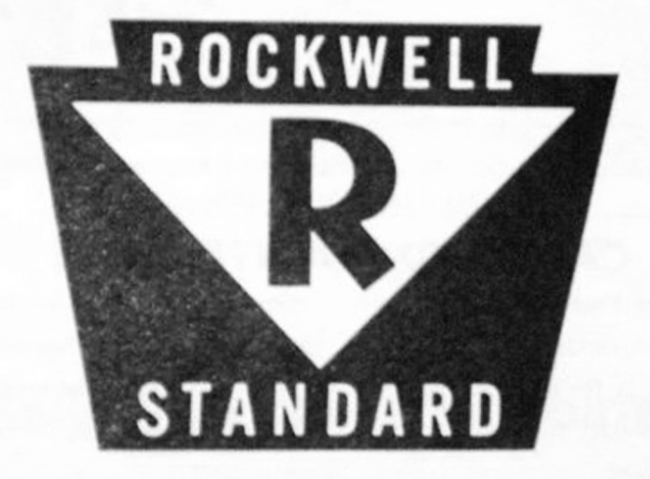 Rockwell would continue to expand, acquiring the aerospace manufacturer North American Aviation and Collins Radio in the late 60’s and early 70’s, respectively. These acquisitions, combined with the existing Rockwell Standard, would combine to form Rockwell International in 1973. Rockwell International would go on to build the space shuttle orbiter OV-101. In the coming decades, Rockwell would continue to innovate in the automotive space with their 13-speed transmissions, the first permanently lubricated universal joints, and other improvements. 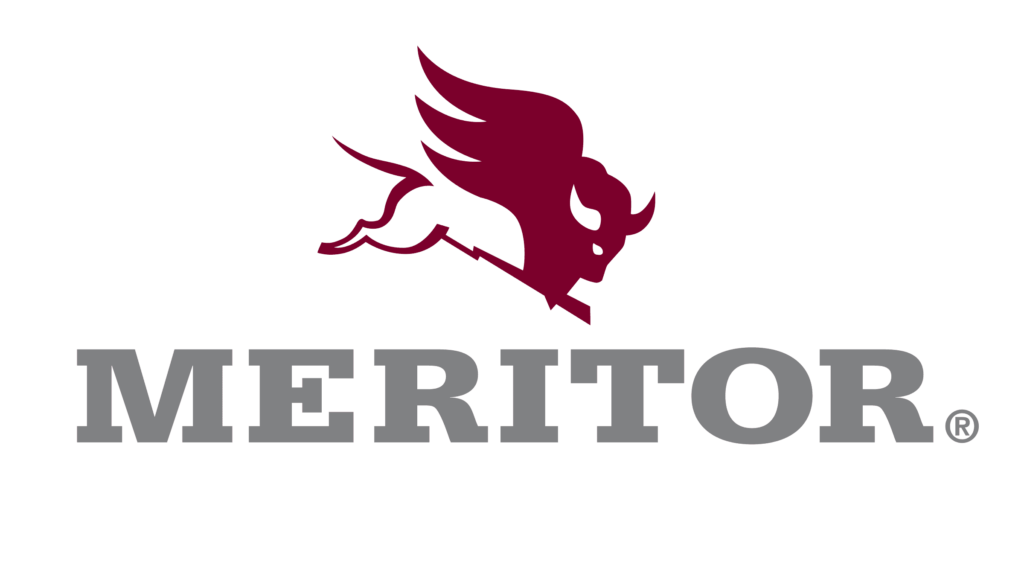 Rockwell automotive would become Meritor Automotive in 1997. Continuing to create new and improved products, Meritor merged with Arvin Industries in 2000, creating ArvinMeritor. ArvinMeritor would go on to fulfill contracts for the U.S. Military, providing front and rear drive axles for armored, mine-proof personnel carriers. ArvinMeritor continued to expand, creating hybrid drivetrain solutions and other product improvements in a variety of automotive industries. In 2011, they would divest their light vehicle business and drop the Arvin from their name. Meritor, as it is still known today, would shift their focus to the commercial vehicle and industrial markets. As of August 3, 2022, Cummins Inc. acquired Meritor. They combine to create a leading provider of integrated powertrain solutions for the commercial vehicle industry and beyond. This merger positions the companies to further pursue hybrid and electric powertrain solutions in the coming years.

Looking for Genuine Meritor parts? Check out our inventory of Meritor parts, or search by part #, manufacturer, or description. All of our parts are In-Stock and Ready-to-Ship. Free shipping on qualifying orders >$100. For further assistance, contact us at: sales@ironwingsales.com or 216-912-9089.

SIGN UP TO OUR NEWSLETTER
Copyright Iron Wing Sales. 2023