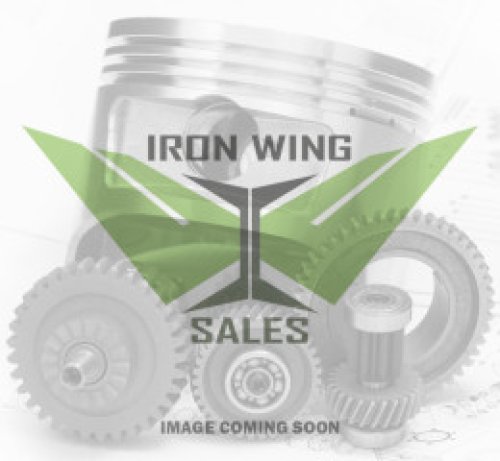 FW Murphy began when Frank W. Murphy created a “safety switch” which was a combination indicating gauge and switch that could stop engines when low oil pressure or high coolant temperature existed. When Frank’s employer Allis Chalmers wouldn’t buy the design, he began manufacturing his “Guardian Safety Switch” in his home with his wife in the 1940s. These safety switches would be adapted to fit pipeline pumps as well and were sold to protect engines and pumps in oilfields in Indiana and Illinois.

In the coming years, FW Murphy would into more states. In 1945, Frank’s brother Art would move to California and start Murphy Safety Switch of California. As time went on, Frank and Art’s sons would continue to expand the companies through. Eventually in 2009, Murphy and Econtrols would merge to create Enovation Controls. Enovation became a global company with manufacturing facilities in North America, Europe, and Asia. In 2016, Sun Hydraulics purchased two business units from Murphy by Enovation Controls, along with the Enovation Controls name. Enovation Controls is a well-respected and trusted partner to major engine and equipment manufacturers around the world. 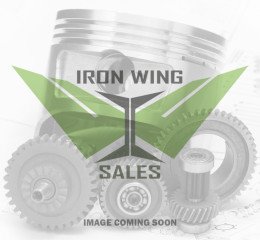 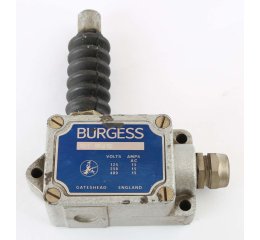