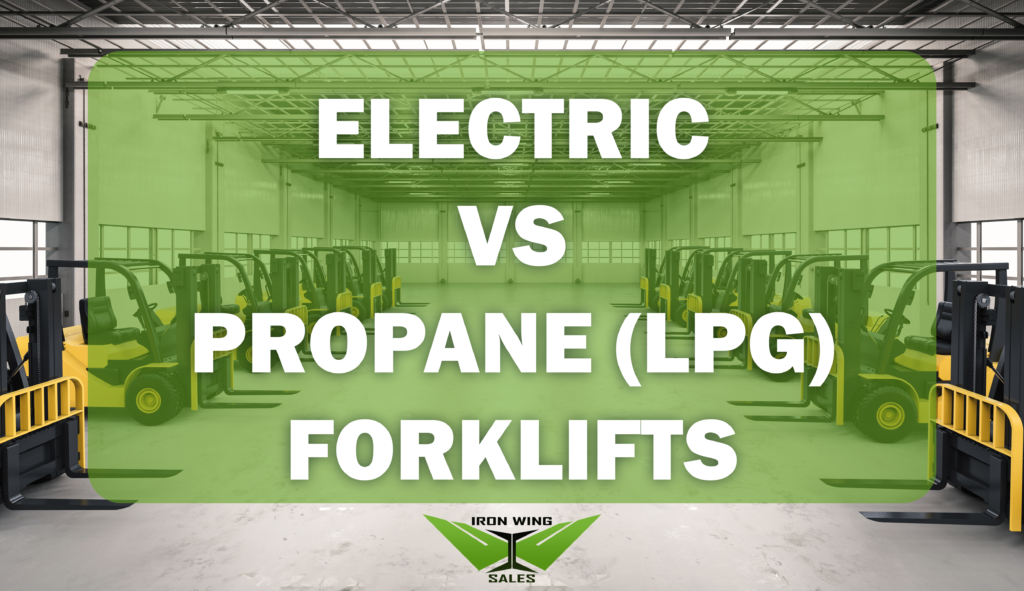 Forklifts are used in a variety of warehouse, manufacturing, and construction environments to reliably transport materials. The type of forklift used in a workplace depends on a variety of factors, such as work load, environment, budget, and more. For outdoor workplaces lifting large loads, there are diesel and gasoline powered fork lifts, while the most common forklift choices for indoor work are electric and liquid petroleum gas (LPG), or propane. While both electric and LPG lifts are quieter and cleaner than their diesel/gasoline counterparts, they each have their own benefits. In this post, we will discuss the differences between electric and propane lifts and some of their respective advantages. 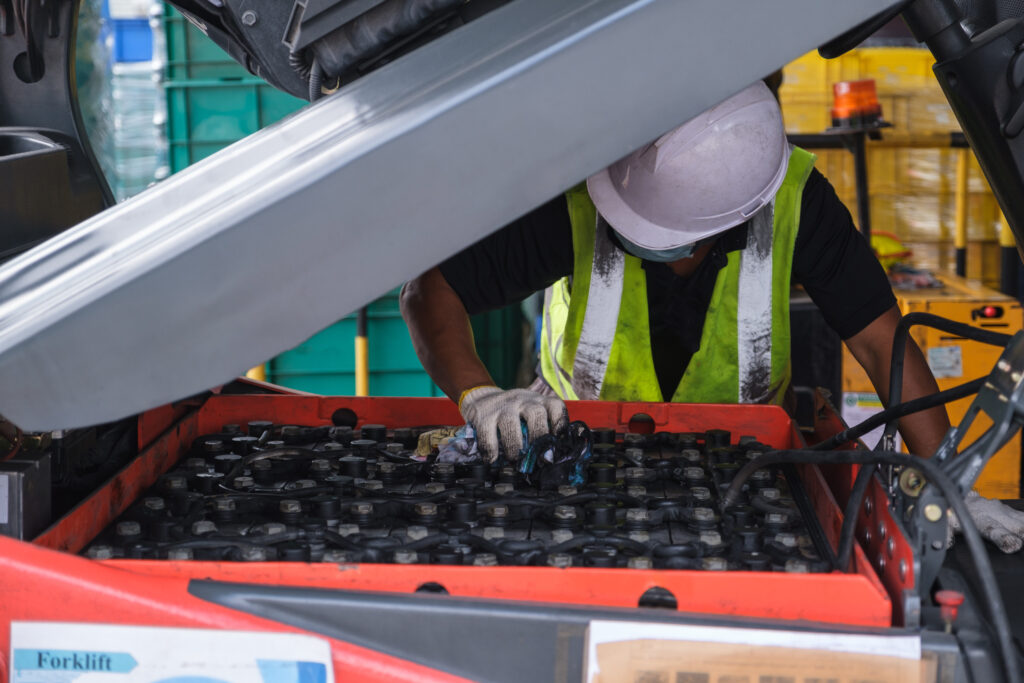 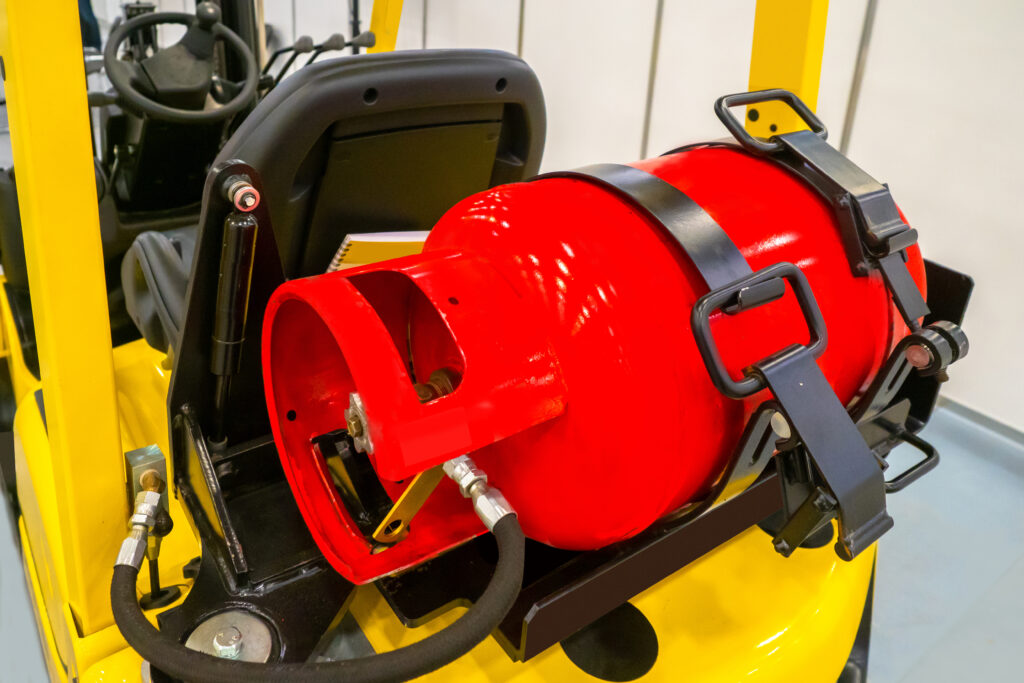 Propane and electric forklifts can often be used interchangeably, but for specific applications there may be one that better suits your needs. Consider factors such as cost, environment, and runtime before making a decision on what is best for you.

Iron Wing Sales is there to help you minimize your downtime. Replace worn parts or stock up on spares with our inventory of forklift and lift truck parts. Our inventory is in-stock and ready-ship, so as soon as your order is placed we will work on getting it shipped out.  Simply browse by category, or you can use our search function to sort by description, part number, or manufacturer. We also offer free shipping on qualifying orders >$100. Additional inquiries, contact us by email: sales@ironwingsales.com or by phone:(216) 912-9089