Parker Hannifin is a global leader in motion and control technologies. For more than 100 years the company has engineered the success of its customers in a wide range of industrial and aerospace markets.

Founded in 1917 as the Parker Appliance Company in Cleveland, Ohio, Parker initially built pneumatic brake systems for trucks, trains, buses, and industrial machinery, as well as leak-free fittings for the pioneers of aviation. Parker’s fuel system was used on board Charles Lindbergh’s The Spirit of St. Louis for the first ever Transatlantic flight in 1927. 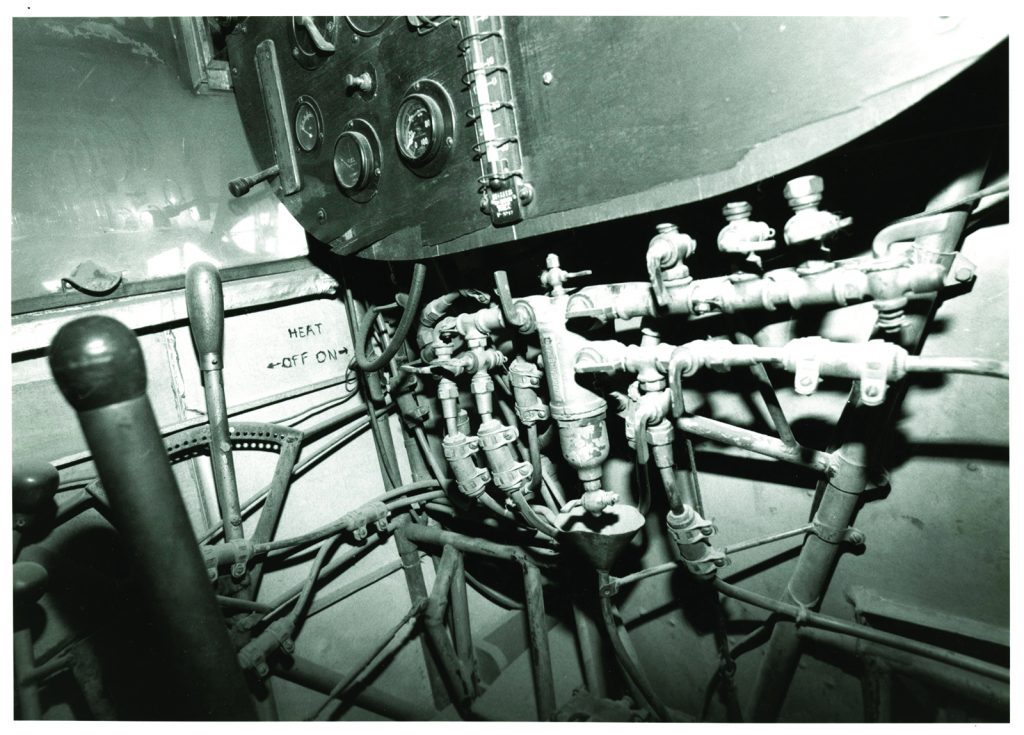 Parker Fuel System On Board the Spirit of St. Louis 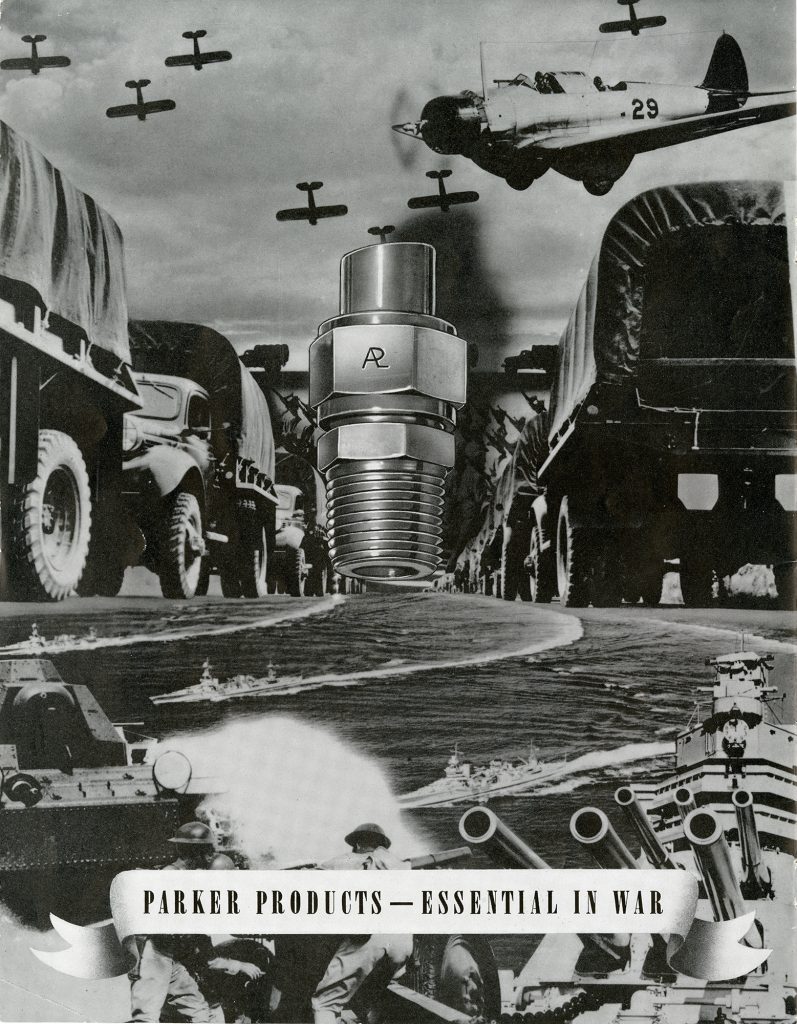 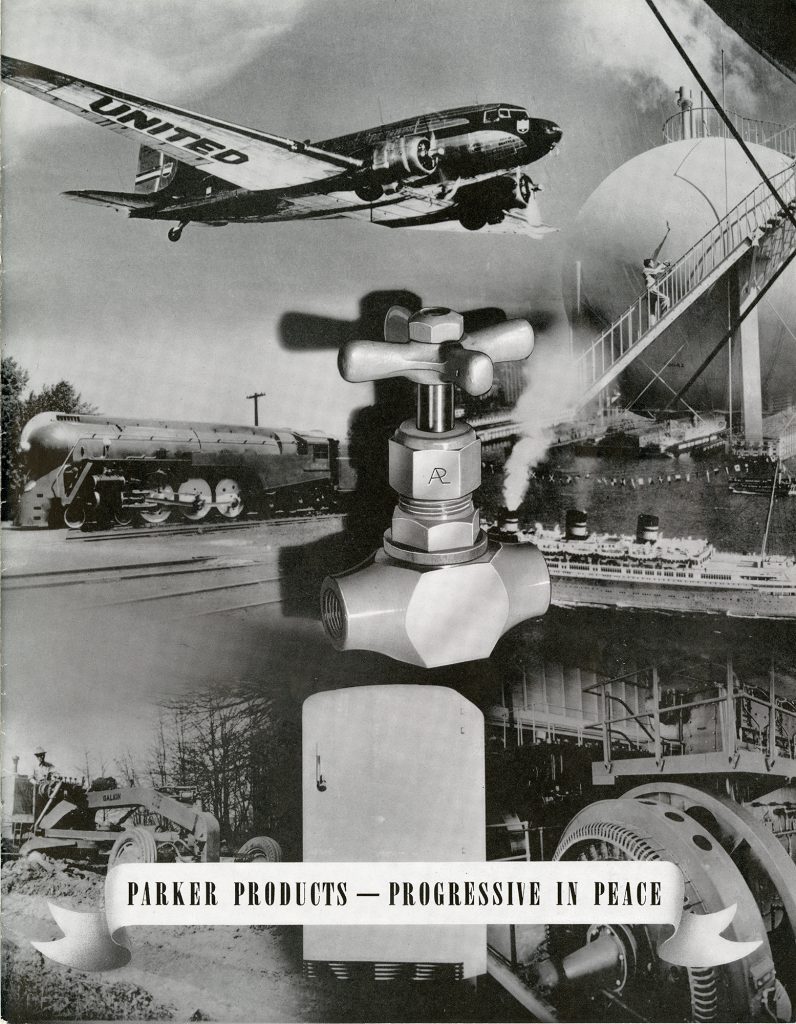 In 1957, Parker acquired the Hannifin company, a family-founded company producing cylinders and valves. Now Parker could supply all the components in a fluid power control system. Parker technology was utilized on every space mission, including the Apollo 11 moon landing, and it was Parker engineers who worked with NASA to create a solution to save the lives on the astronauts on Apollo 13. 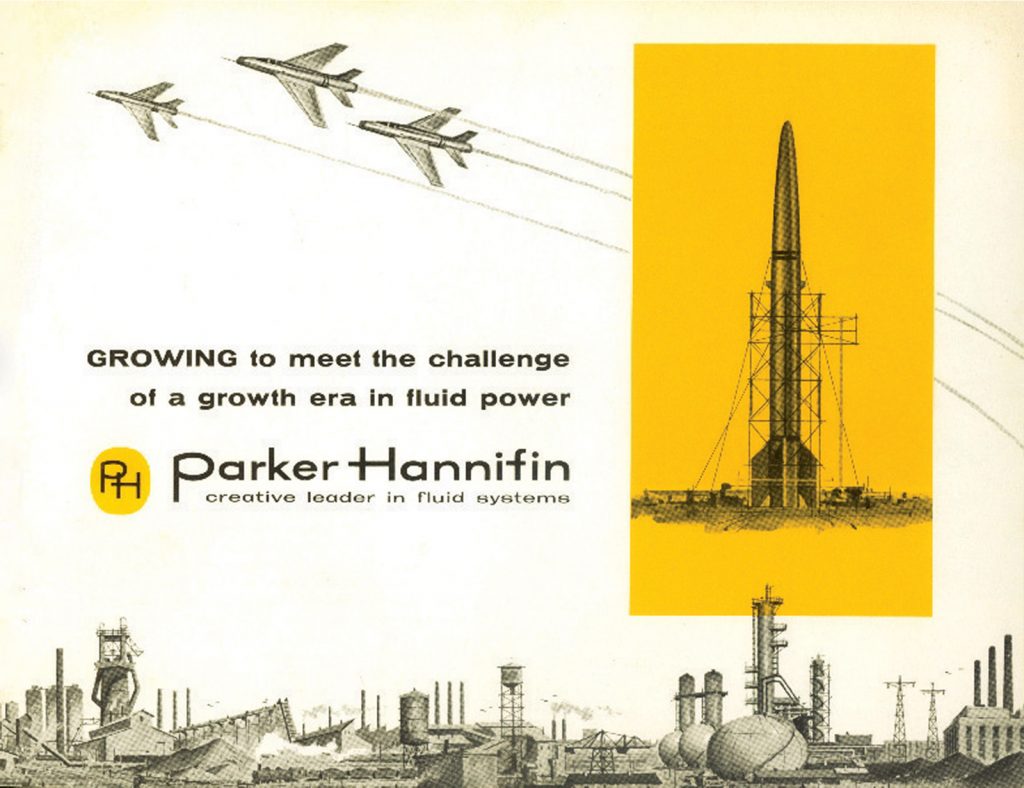 All of this while continuing their growth in the automotive and industrial industries as well, Parker Hannifin grew to be an industry leader in motion and control technologies. Today, Parker Hannifin supports industries such as Agriculture, Aerospace, Automotive, Construction, Marine, Mining, and Oil & Gas.

Over 100 years later, customers continue to rely on Parker Hannifin for safe, efficient, and dependable solutions. At Iron Wing Sales, we carry a large inventory of Parker Hannifin products, including hydraulic pumps, motors, valves, and more. Browse our Parker Hannifin inventory for the parts you need today .